To combat spam uploads, all expansion updates currently require to go through re-verification, please ask a staff member in the Discord for assistance.

The official Expansion Cloud for PlaceholderAPI.

PlaceholderAPI is a module based system where placeholders for a specific function, object, or plugin are usually compiled into individual .jar files called Expansions.

These expansions are similar to how actual plugins on your server work.

In order for an expansion to be loaded and enabled, the expansion_name.jar file must be located in the /plugins/PlaceholderAPI/expansions/ folder and you must also that plugin installed to use them. For example, to use Factions placeholders, you will need the Factions plugin installed and running properly on your server.

This expansion system allows the core plugin of PlaceholderAPI to be as light and dependency free as possible while also allowing the expansion developer much flexibility as each set of placeholders is contained within its own environment. Updating is super easy, the code behind the placeholders can be organized neatly, and it doesn't bloat the actual plugin with tons of useless code or functions that are never used!

All official expansions can be downloaded either in game via the command /papi ecloud or through this website.

If you are a developer and have expansions that you have made and would like to contribute to the official PlaceholderAPI expansion cloud for others to download and use, feel free to create an account and upload your expansions. 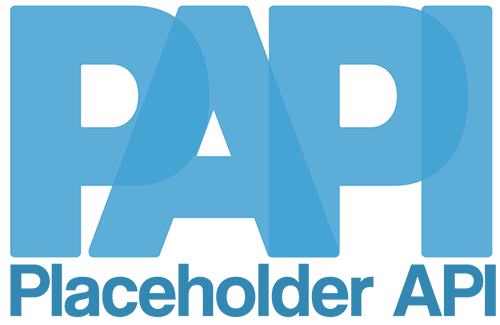